An agreement has been reached between Man Utd and Ralf Rangnick has been reached for him to becoming the caretaker boss at Man Utd for Michael Carrick. ‘The Athletic’ says that there is full agreement between the club and the coach for him to take over at Old Trafford until the end of the season. Once the campaign finishes, he will then have a consultancy role afterwards.

This matches what ‘The Times’ had reported when they said that Rangnick had said he wanted to stay at the club once his time as a temporary manager was up. It is a type of work which he has specialised in during his time at Lokomotiv Moscow, a club he is still at.

In fact, the Russians have to give him permission to travel to England to start this new adventure. The Unied board, according to previously cited source, are fully confident that there will be no problems in this regard. They hope to announce their new boss soon.

It will not be the first time that Ralf Rangnick takes over a top club. He coached RB Leipzig before becoming the club’s sporting director and head of development at Lokomotiv Moscow. He is involved not just with the club’s signings, but with other aspects of the club. 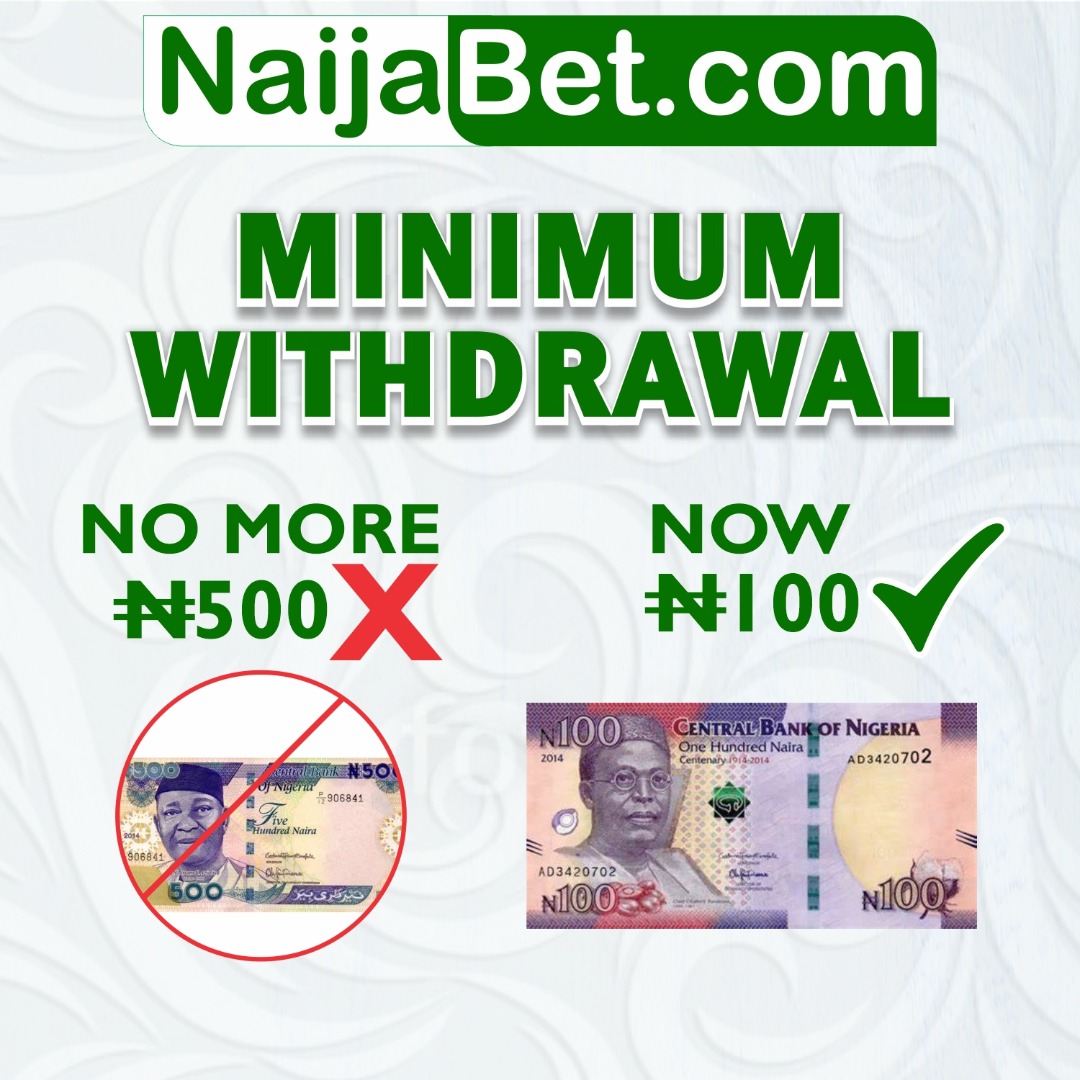 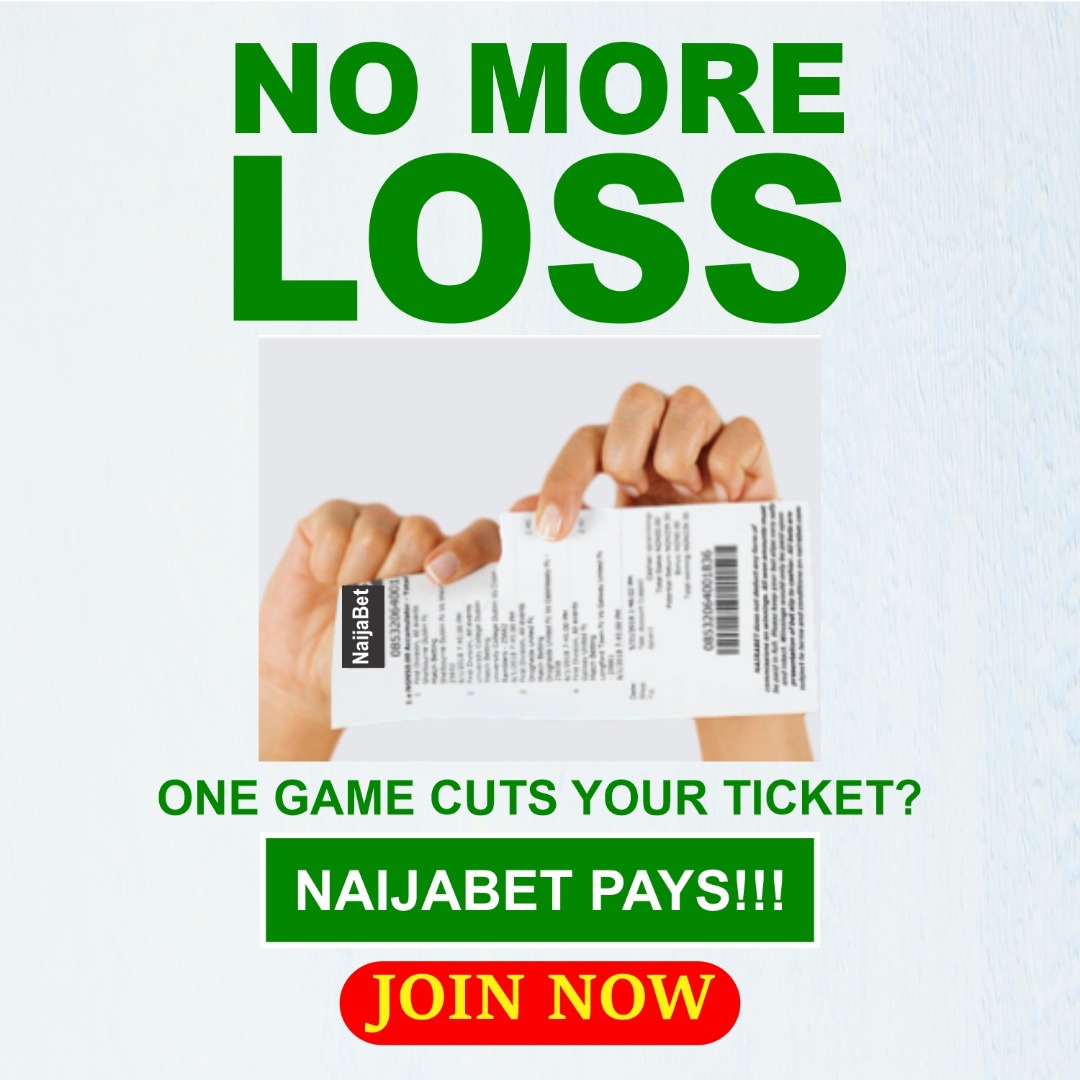 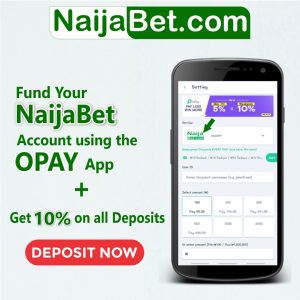